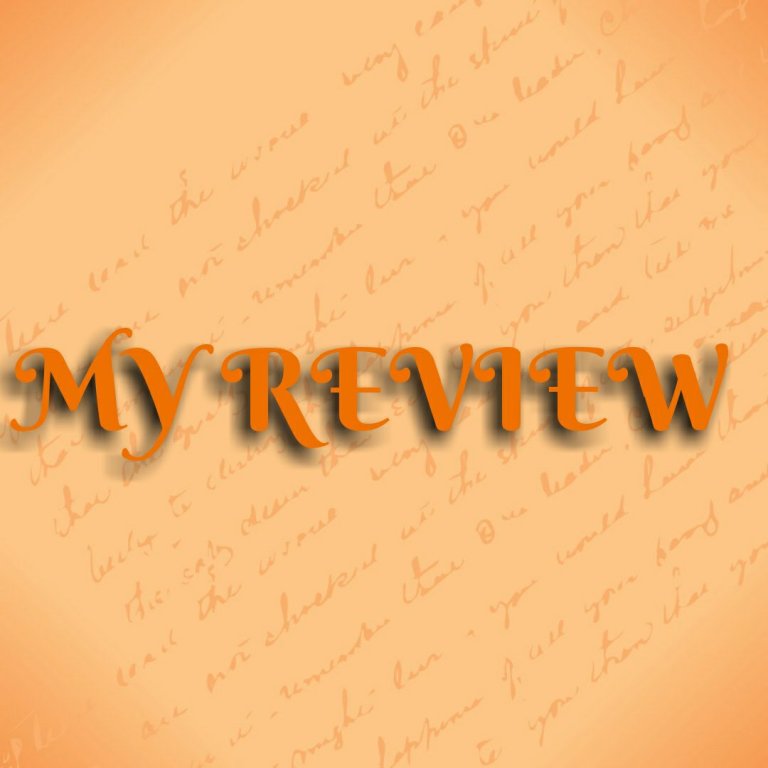 The Seeds of Stars by L. Salt
What an adventure!
Koda is just a guy enjoying life until everything starts to go crazy. Trying to figure out his own past and trying to figure out exactly what is going on with the alien object is keeping him on edge. Travel the world with Kodak and see where you end up. L Salt completely blew me away with this book!

The life doesn’t promise to be joyful for a “Chernobyl child” born straight after the nuclear disaster. True…but not for such an adventurer, adrenaline junkie, and popular extreme sports’ blogger like Yuliy Kobrin, aka Kobra. Adopted by a British couple, Kobra spends his life in urban exploring and travels.

Skiing in the Scottish Highlands, Kobra meets a young German couple, Edel Baum and Kira Schneider. The new friends invite him to their luxurious house, where Kobra’s attention is drawn to Edel’s collection of World War II antiques and a mysterious Yugoslavian file which the couple asks to translate for them.

The file reveals classified underwater facilities from the Cold War times, hidden deeply into the Kotor Bay of Montenegro. Yuliy can’t miss an opportunity for such a discovery.

Six months earlier, a prominent scientist died in his apartment in central Berlin. The authorities believe it was a heart attack, but a police officer, Trina Stahl, thinks this case is far more dangerous and complicated.

All hell breaks loose for Kobra, when he comes under attack in the Kotor Bay, when he realises his new German friends are not who they say they are, and his life now is of an interest for many parties. From Montenegro to Scotland, from Berlin to the Isle of Skye—Kobra is on the hunt for a mysterious alien object, the Seeds of Stars, but also for the truth about his own past. 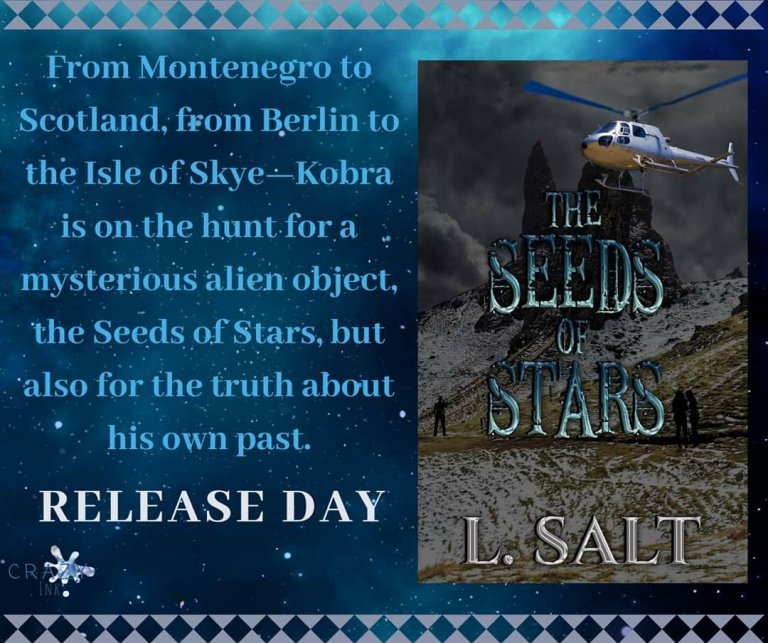 6 thoughts on “NEW RELEASE & MY REVIEW ~ The Seeds Of Stars by L. Salt”