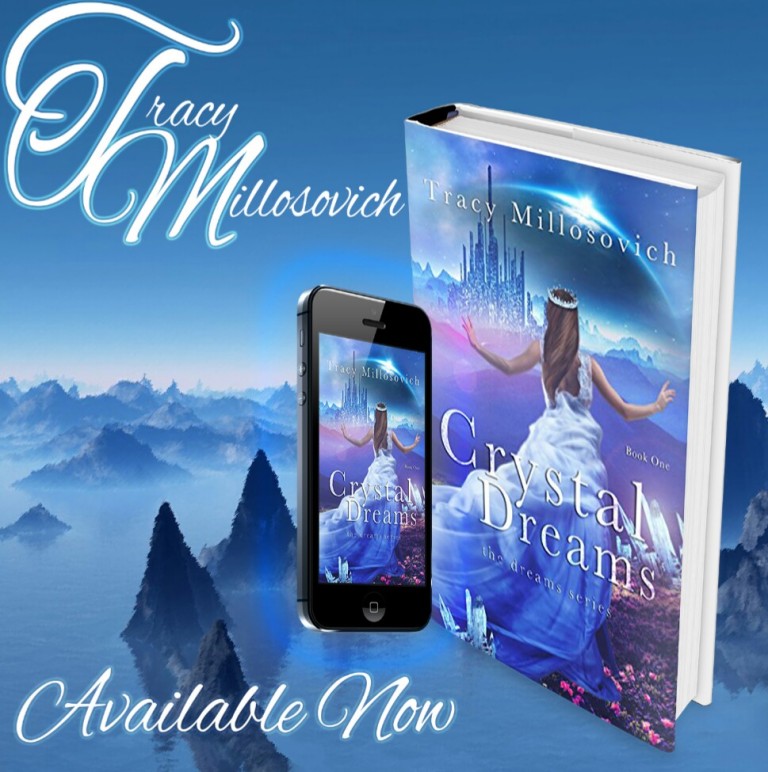 King (Mita) Thomas of the magical planet Tartan has ruled the world, and his kingdom, Crysalis, with his beloved Queen (Mifa) Tara Rosa for centuries. When the cruel, greedy humans of Earth come ascending on Tartan, his Queen sacrifices her life to protect the planet. With the Queen’s powers gone and their planet on a collision course towards a bloody war with Earth, Mita Thomas sends his trusted general through time to bring Mifa’s reincarnation back to his kingdom where she can hopefully rule at his side as his queen…or be sacrificed to the Angel of Death to bring his beloved queen back from the dead. With little time and an incoming war, no one has time to pick sides.

Crystal Rose, a human raised on Earth in the early 21st century, was currently finishing college until she’s unwillingly thrust into a war between a planet full of magical creatures who hate the human race for starting a war, and the human race, now full of hellish hate.

Between learning what’s really happening, and who is trustworthy, Crystal must also take the reigns to be a queen in a world which hates her. Will Crystal side with her fellow humans or fight against her own race, on the team that might kill her before she gets the Queen’s crown? In the war between humans and magic, whose side are you on?

In this original young adult fantasy, action based romance, Crystal Dreams is book one of the kick-butt Dreams Series that will test your faith in humanity.