Our lips were so close, nearly touching as he said, “Get this straight, Princess: when I fuck, where I fuck, and who I fuck is none of your business.” He gestured toward the erection bulging through his jeans and continued, “You want a piece of this, you just say the word, sweetheart, and I will be happy to oblige.”

We stood there for what seemed like several minutes, but when I think back, it was probably only seconds before I remembered the bitch I had just seen him with and I suddenly felt cornered. When I started to squirm in his arms, he released me. My anger rose beyond its boiling point and I yelled, “It will be a cold day in hell before I would ever want a piece of that! I hate you, Caden Jackson!” 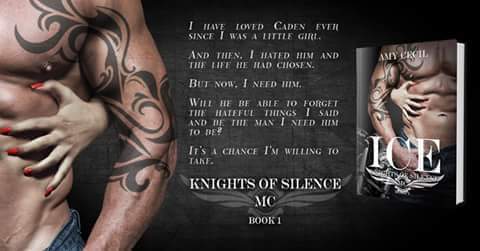